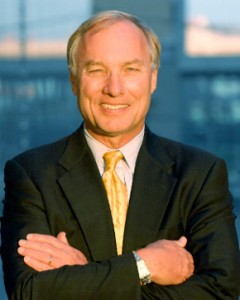 The Ellicott City Western Howard Democratic Club will be held on Tuesday, April 12 as the Moore Room at Kelsey's Restaurant in the Normandy Center on Route 40.

Mr. Franchot was the highest Democratic vote getter in the 2014 election. He is knowledgeable and a great presenter. So don't miss this opportunity for a meeting with our comptroller (jsut three days before the April 15 tax deadline).

The sponsor for the meeting is County Councilman Jon Weinstein.

The April meeting is important. The primary election is on April 26 and so there will be lots of politics to discuss as well as other Club business

The social time begins at 7 p.m. and the meeting officially starts at 7:30 p.m.

Please plan to bring a friend. Our Club is growing because you are encouraging folks to participate.

View all posts by: admin